One of the key messages I took away from the Business Showcase South West, was that all successful entrepreneurs have one thing in common, they turn their ideas into reality when everyone says they can’t. This was clearly stated in Karen Brady’s speech.

If someone says you can’t do something that you want to do, what do you say?

I recently took this photo of a horse drawn carriage. A couple were inside the carriage, wearing their wedding outfits. Presumably, they had just been married.

What sprung to my mind were two things. Some people say you can’t have a horse drawn carriage for your wedding day, that’s not a reality. Well they certainly made it their reality. Second thing, some say you can’t outrun a horse and he has done just that.

When someone says you can’t, know that you can do anything you set your mind to.

I have a saying; there are no rules other than the ones you set for yourself. Dare to be different, embrace your quirky and do whatever you want to do. As my Grandma always says; there is no such word as can’t. She is my hero and a true inspiration. 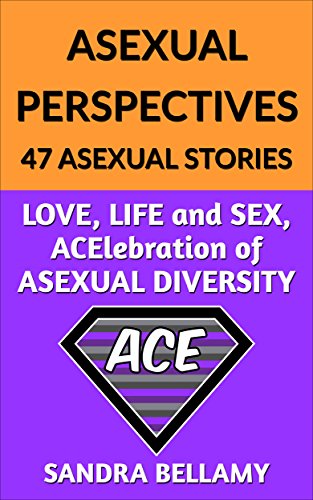