One of the key messages I took away from the Business Showcase South West, was that all successful entrepreneurs have one thing in common, they turn their ideas into reality when everyone says they can’t. This was clearly stated in Karen Brady’s speech.

If someone says you can’t do something that you want to do, what do you say?

I recently took this photo of a horse drawn carriage. A couple were inside the carriage, wearing their wedding outfits. Presumably, they had just been married.

What sprung to my mind were two things. Some people say you can’t have a horse drawn carriage for your wedding day, that’s not a reality. Well they certainly made it their reality. Second thing, some say you can’t outrun a horse and he has done just that.

When someone says you can’t, know that you can do anything you set your mind to.

I have a saying; there are no rules other than the ones you set for yourself. Dare to be different, embrace your quirky and do whatever you want to do. As my Grandma always says; there is no such word as can’t. She is my hero and a true inspiration.

4 thoughts on “When others say you can’t – What do you say?”

Through these dark and difficult pandemic times, we must also remember all the light we can bring to our own life and those of others. Sometimes to live, laugh and love, really is enough! Allow me to explain: When we live with all our heart! And follow our hopes, goals, ambitions, dreams, and passions; life […]

Today is my birthday and I am having a solo birthday party. To celebrate, I want to share with you this Fibromyalgia Self-Help Handbook reader recommendation, from someone who is my bestest asexual friend and has been virtually looking after me super well from afar. They recently bought me some very expensive health products […]

Use This As Your Secret Weapon Against Coronavirus! – How to help prevent yourself from getting Coronavirus!

Stress causes more Fibromyalgia pain and makes you more susceptible to viruses because it lowers your immune system! 😷 👉Which is why, with the Coronavirus, it’s more important than ever to decrease your stress levels and in this post I will explain exactly how to do this. So read on 👉👉👉👉👉👉👉👉👉 👉This is my one […]

Uppercase 2020 FREE Conference has finally arrived!   Don’t miss this FREE online conference by Missinglettr.  Dedicated to helping Bloggers, Content Marketers, and Social Media Managers reach their blogging goals in 2020, by providing valuable insights, tools, hacks and strategies from experts in the field. Sign Up Here – https://goo.gl/RNvo3L LEARN FROM AMAZING COMPANIES LIKE THESE Are you […]

I thought I was heterosexual for years, but I just didn’t like sex, as I didn’t associate sex with love, but loved to kiss. But when I realised I could no longer have sex, I just couldn’t bring myself to do it ever again, and I nearly wet myself because I was fearful of dating […] 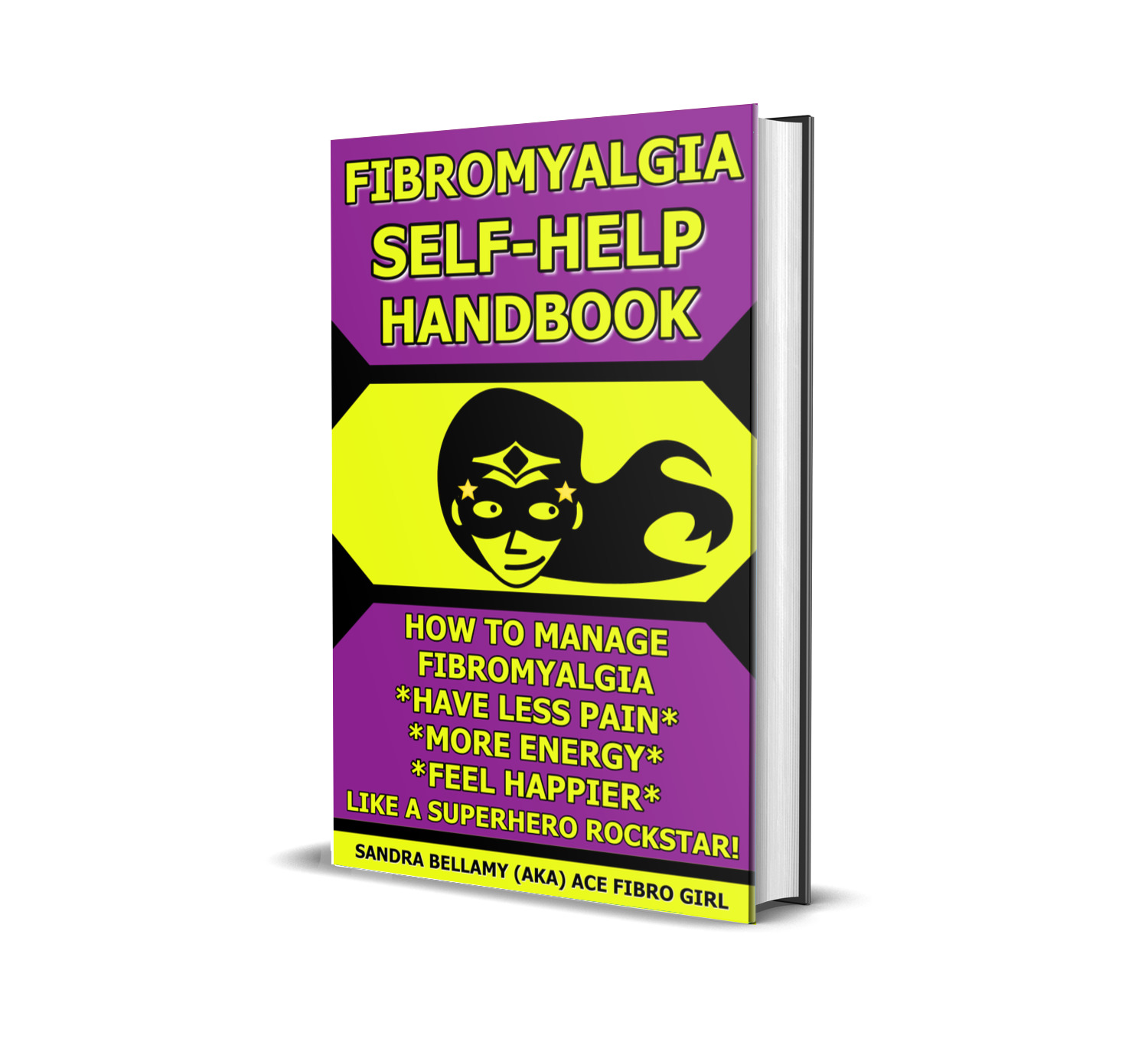